The dogs listed below are adults that have been retired.  These dogs are perfect
for someone who does not want to go through the puppy stage, but still wants a
loving companion.  We love each of these dogs and would like to keep them here,
but we would have too many dogs.  In order for all of our dogs to get the non-stop
attention they deserve, we are looking for just the right families to adopt these
dogs.  Most of these dogs have been here since they were 8 weeks old and some
of them were born here.  These dogs are our babies, so please do not be offended
when we ask questions about the kind of home you would provide for them.  Shipping
is not available for these dogs.  We want to meet the family who is interested in
adopting one of our adult dogs and see the interaction between the family and the dog.

NO ADULTS AVAILABLE
FOR ADOPTION AT THIS TIME

The dogs listed below are dogs we have retired.  After sharing the
spotlight here, these dogs are now the "stars" in their new homes.

Karmen was adopted by Jim and Pam.

Bell was adopted by Susan, Jacob and Cary. 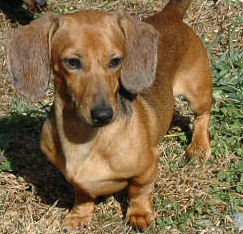 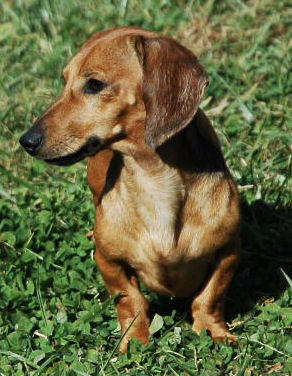 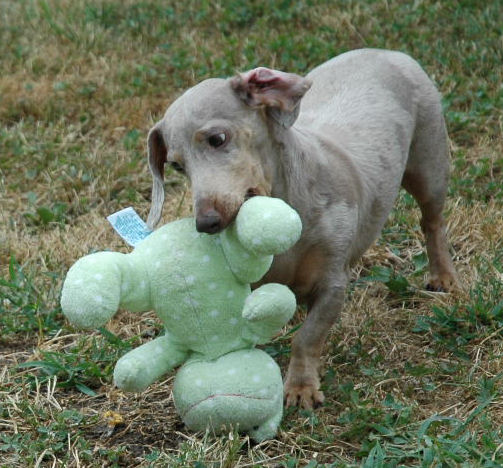 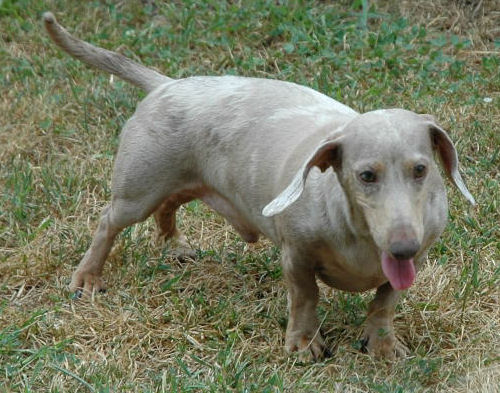 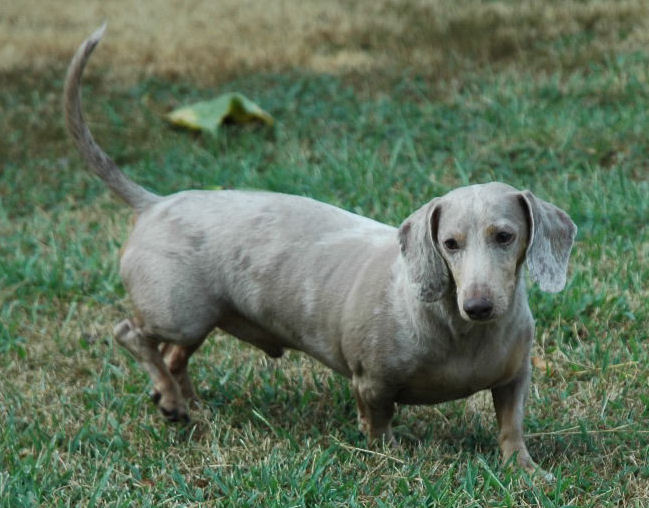 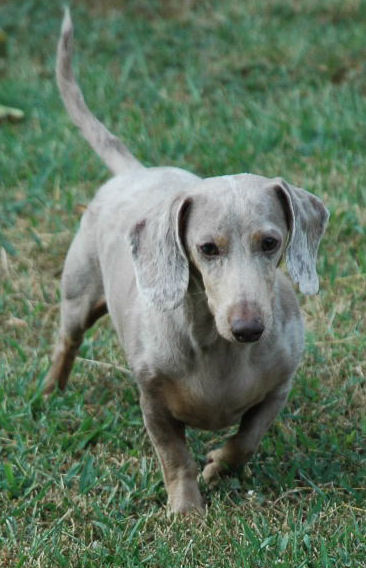 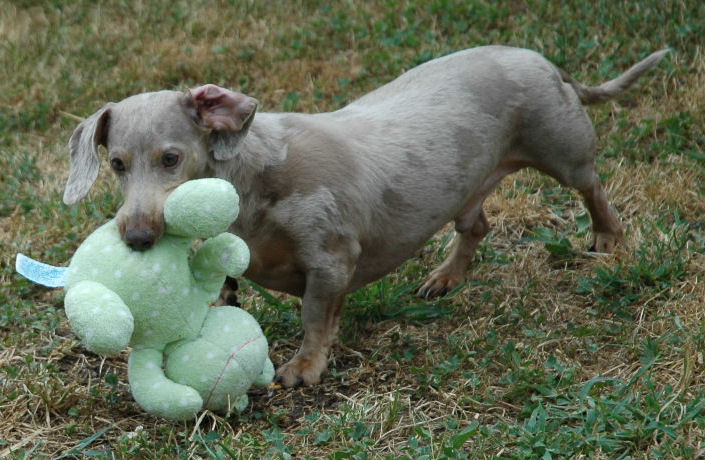 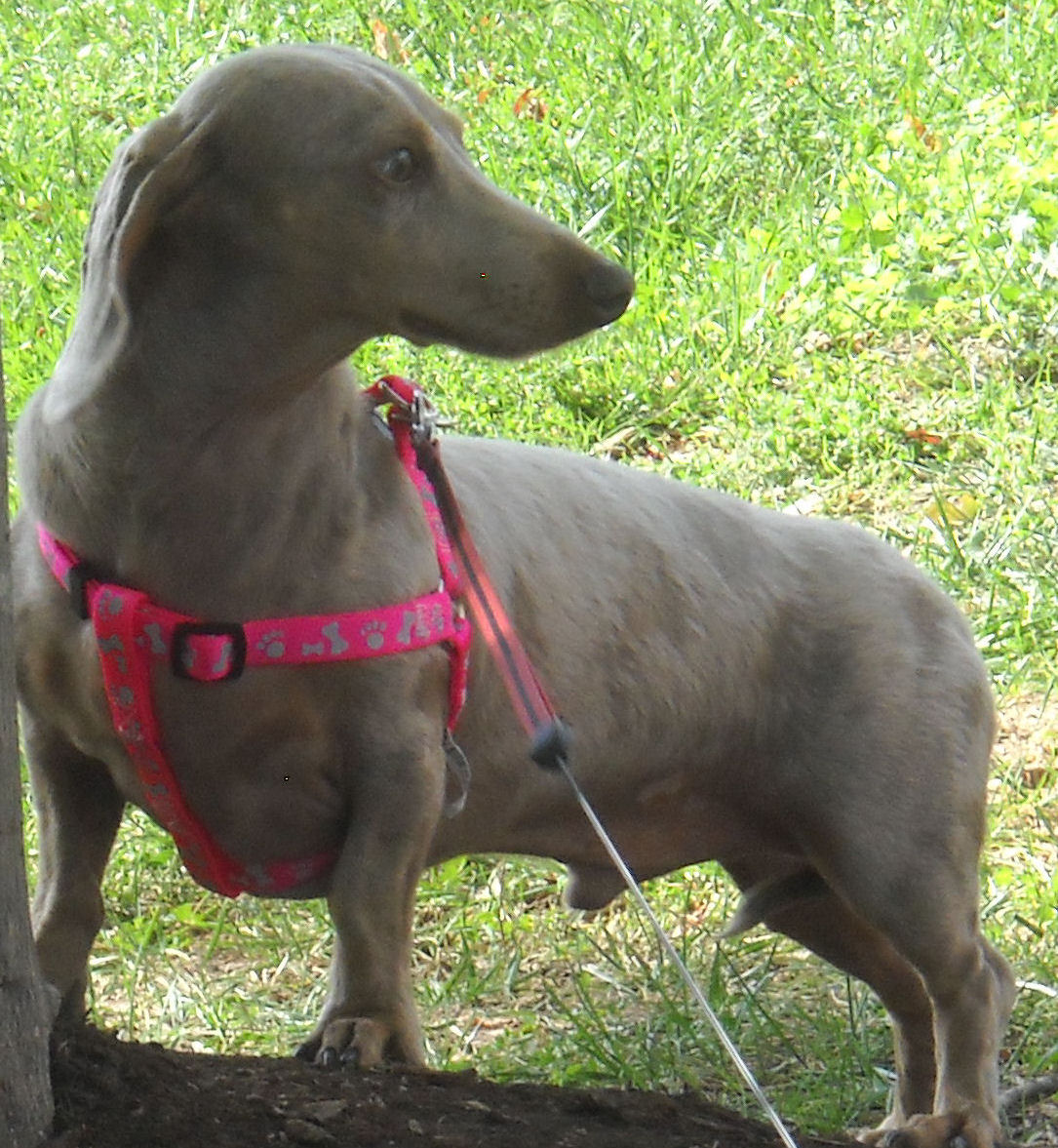 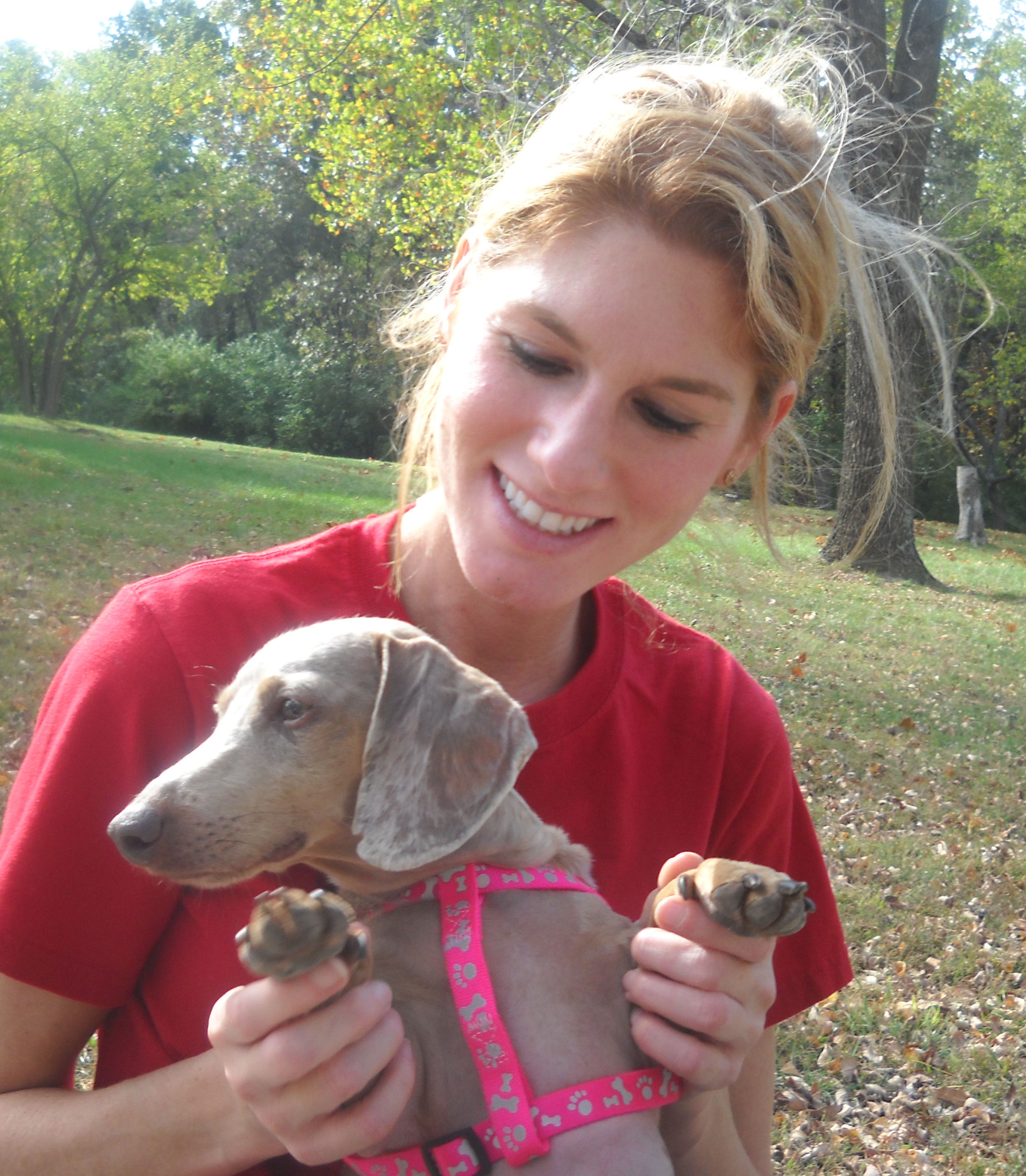 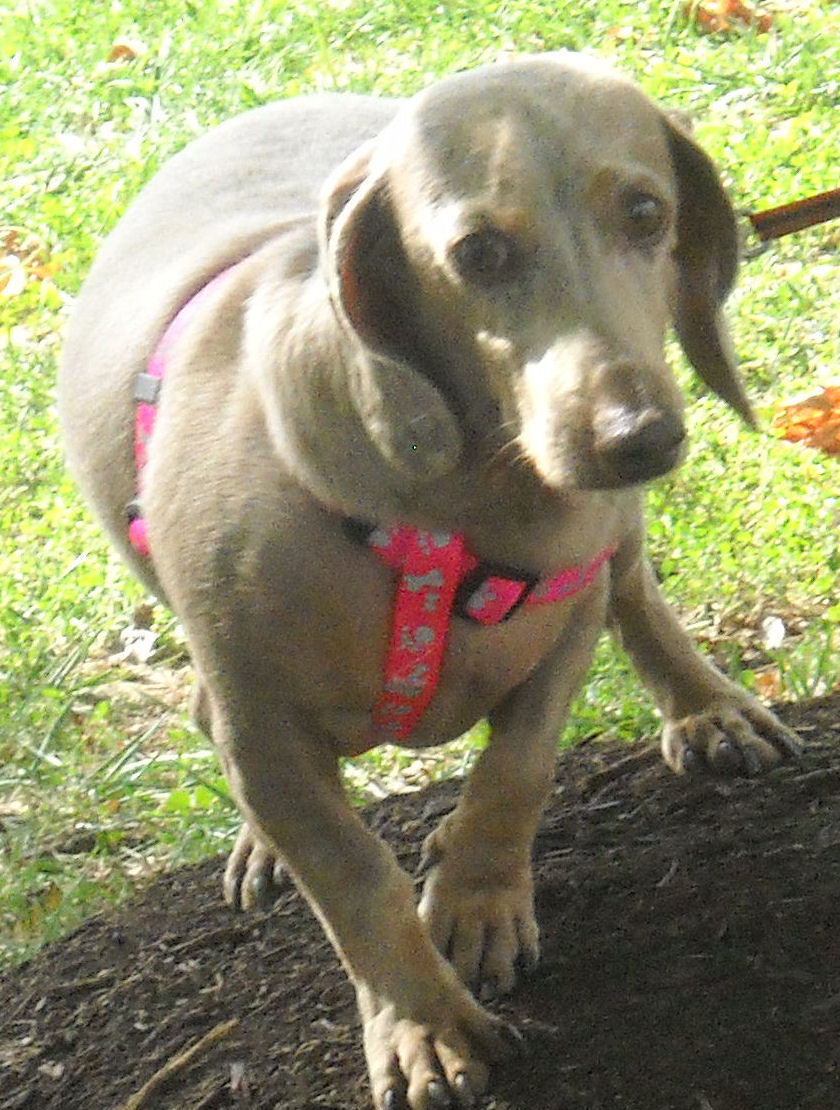 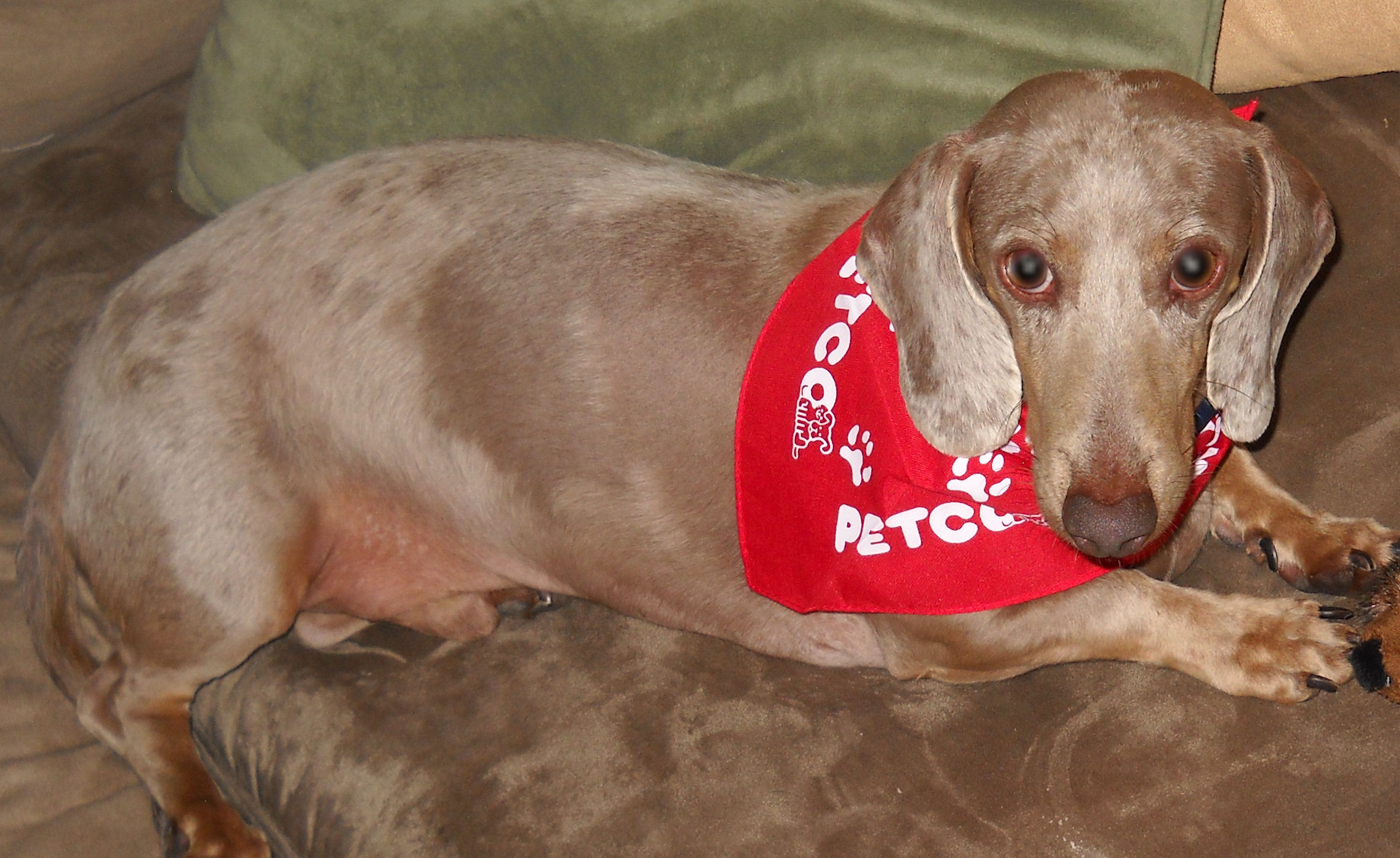 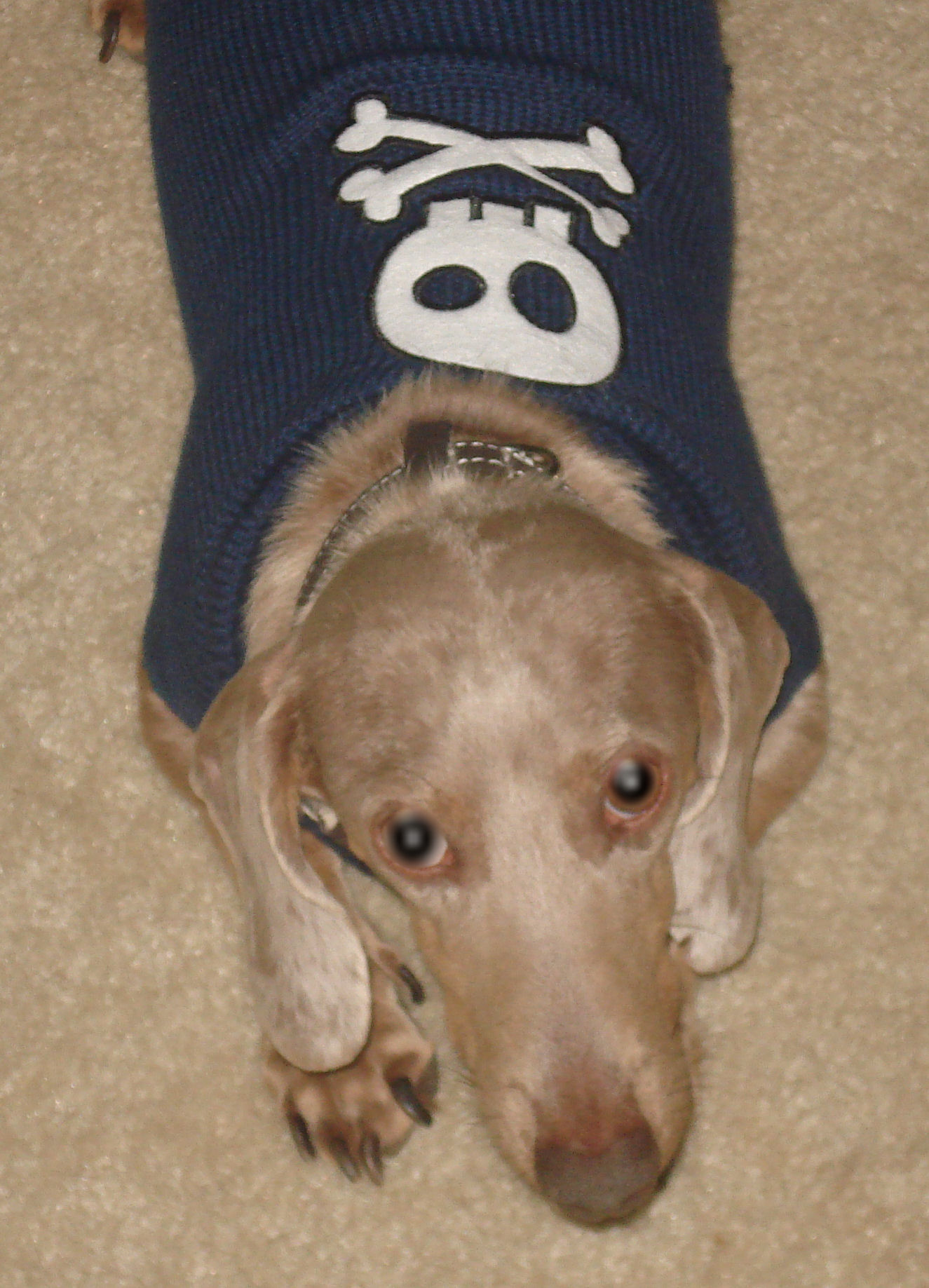 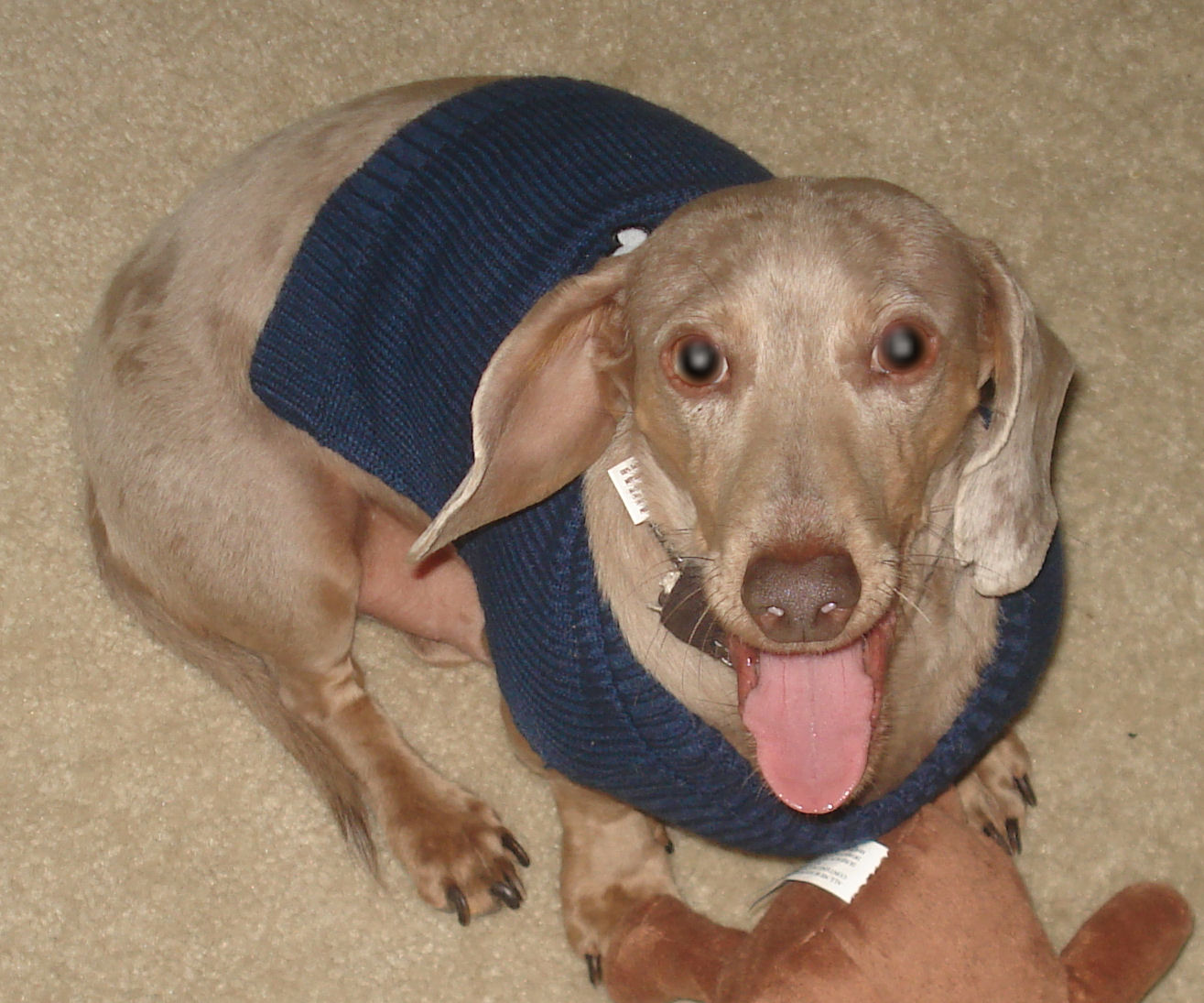 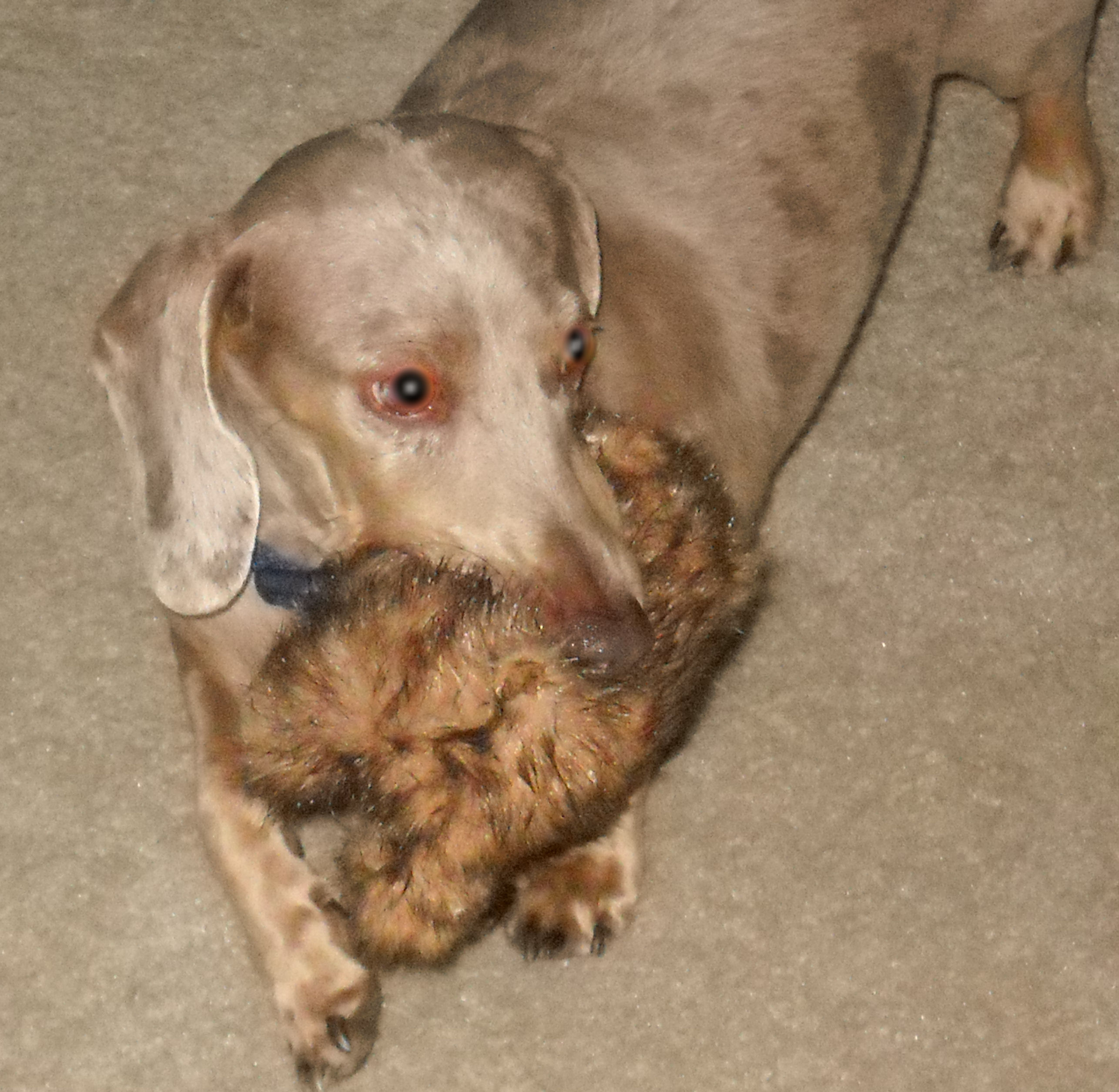 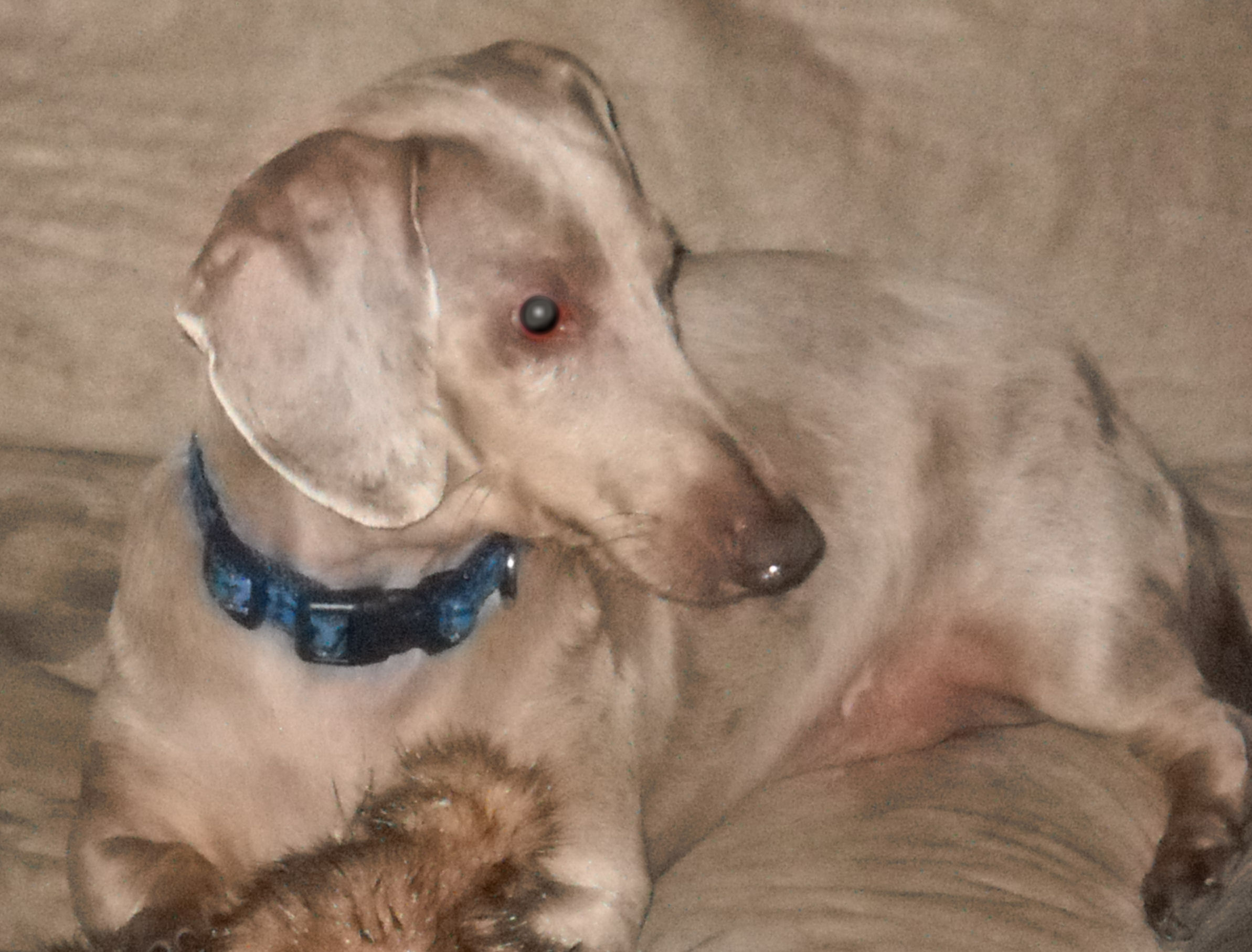 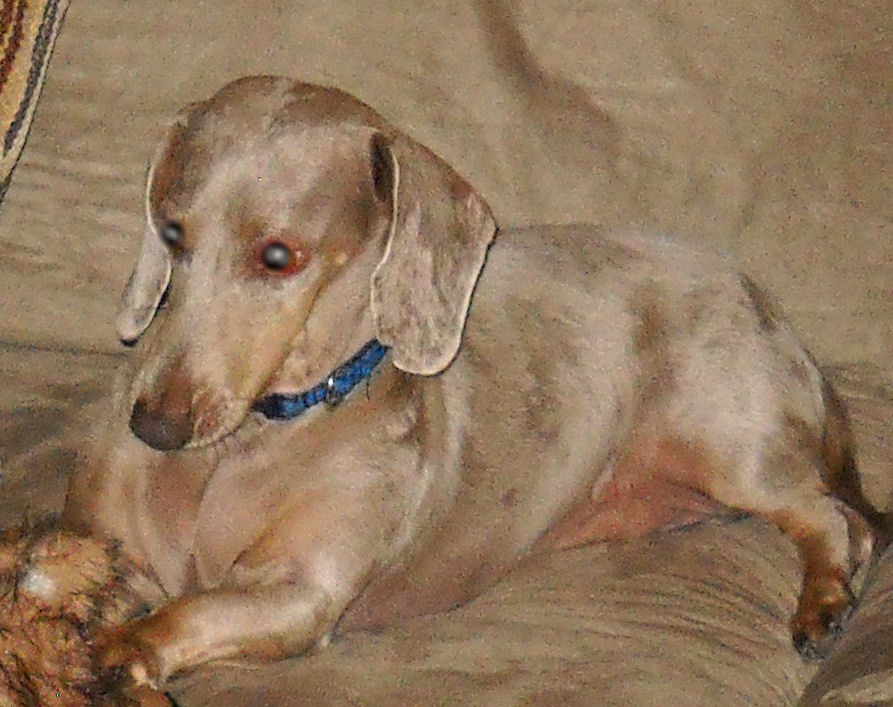 November, 2011 Hello-Jack is such a wonderful dog….so sweet and loving!! He has brought so much fun and laughter to our house.  I have to admit I have been spoiling him like crazy!!  Just today I went out and bought him cute little sweaters and dog treats (early xmas presents).  Mako and Jack are best buddies, yesterday we brought them to the park and they were playing with each other.  Philip and I are both so grateful that they have warmed up to each other. Jack does something that we think is hilarious, we feed both dogs at the same time, Jack has his little bowl and Mako has a big bowl, Jack tries to eat out of Mako’s bowl instead of his own and Mako will eat out of Jack’s bowl!! We quickly switch them around but its funny how they both go to the wrong bowls, I am surprised that Mako doesn’t put up a fuss about it, he just walks over to Jack’s bowl instead and starts eating!! Jack is walking on a leash, I am was so excited about it! Before he would just sit there on the sidewalk and wouldn’t even budge, and now he loves his walks! I think he just had to get familiar with his surroundings! Hope you and your family had a wonderful Thanksgiving.  Nichole